Your energy costs under control

Contribute to a better environment

Contribute to a better environment

Although many companies think that they have taken all measures necessary to reduce cost, further cost reduction is possible in most cases. This is not only the case for private companies but also for local authorities. Weert, a small town in Limburg (the Netherlands) managed to achieve substantial cost reduction on energy cost for public lighting and several buildings for scouting clubs, Punt Welzijn (social activities), Bosuil (music centre), Rick (culture house) and Muntheater (theatre).

Large companies, but also local authorities strive to buy energy based on favourable conditions during a contract period fitting the organisation. The city government of Weert reviewed the existing energy contracts. “Compared to the previous electricity demand we pay a bit more for peak demand, but far less for off peak demand. Since we consume most electricity at off peak demand periods due to public lighting (one thirds of the total demand) this is advantageous for Weert. In addition we were able to reduce costs for services and additional fees by 30%. This all adds up and results in substantial savings”, says project manager Dingeman Zandijk.

Ron Ongenae, together with his colleague John Geurts were hired as consultants. “The existing contracts contained several items which seemed remarkable. As an energy company you would like to have as much as possible off peak consumption, which enables you to operate power utilities at a higher efficiency. Therefor it seemed illogical that the fee for off peak electricity consumption should be higher than the peak fees”. 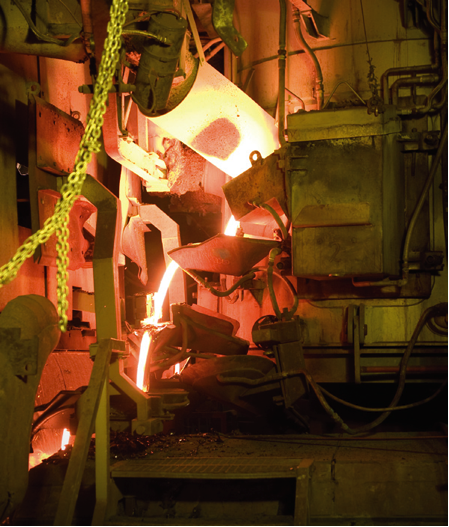 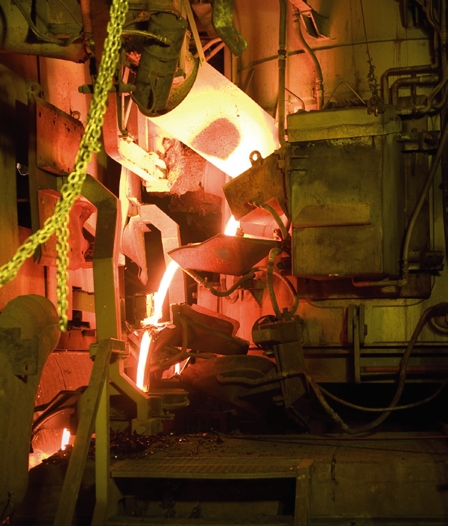